Im so sorry I haven't updated this…. things kind of move quickly after surgery…. and i feel like Im forgetting to do something all the time. We are going to play "catch up" so, here is what has been posted on Facebook….. in order from surgery…


March 11th, - We are with Kaylie. She is a little swollen, but not too bad. She is doing ok, we are already in our PICU room. She has a drain from her neck, that will be there for a couple days. She has talked... In fact the kaylie that always wakes up from anesthesia... Is always a little bossy/demanding. Yes, I know... Not the Kaylie any of us know!! But I like that... B/c she will make sure to tell these nurses how she is feeling. She has asked for her own pillow, Ben went and got it. Prayers continued please, as the first couple night are rough. 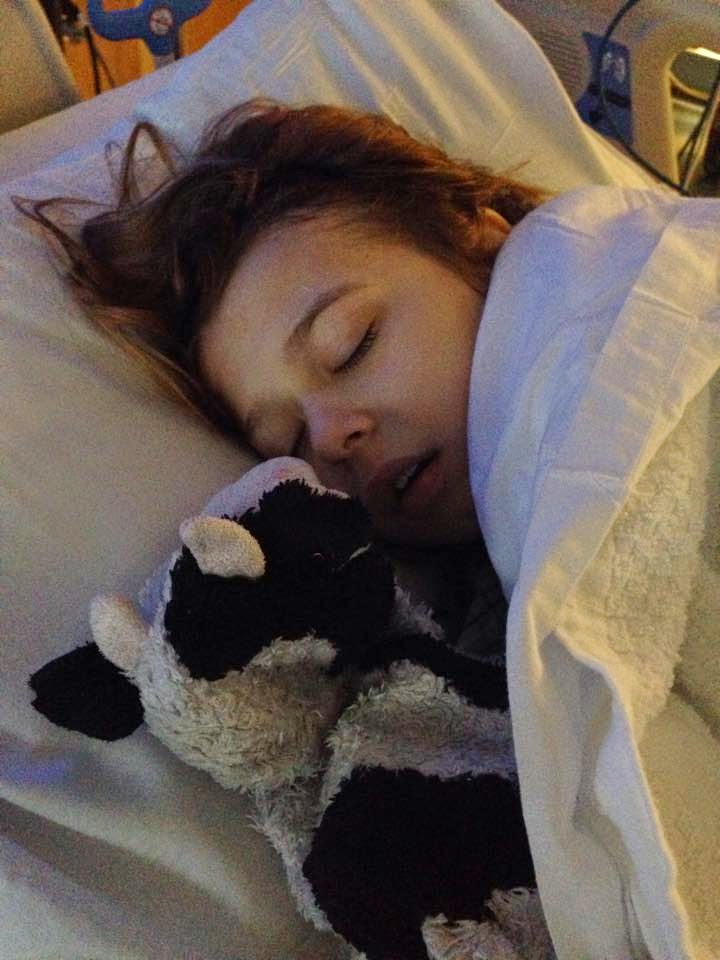 March 12th - Morning Update (post-op day 1) - Kaylie had a good night last night! She did vomit 4 times, but that all ended around 11:30pm. She slept on and off through the night. She did try (she wanted to) sit up a couple times, just for a couple seconds. She still has the drain in, and they say they will keep it in for another day or two. They are keeping her pain under controlled very well. She is also using ice packs on her neck too.
We have a long recovery to go. Dr. Insigna talked to us some after surgery getting Kaylie in to see a Rheumatologist in a few months, after she is recovered some. He is concerned about possible collagen disorders, or autoimmune disorders with her. One step at a time…. 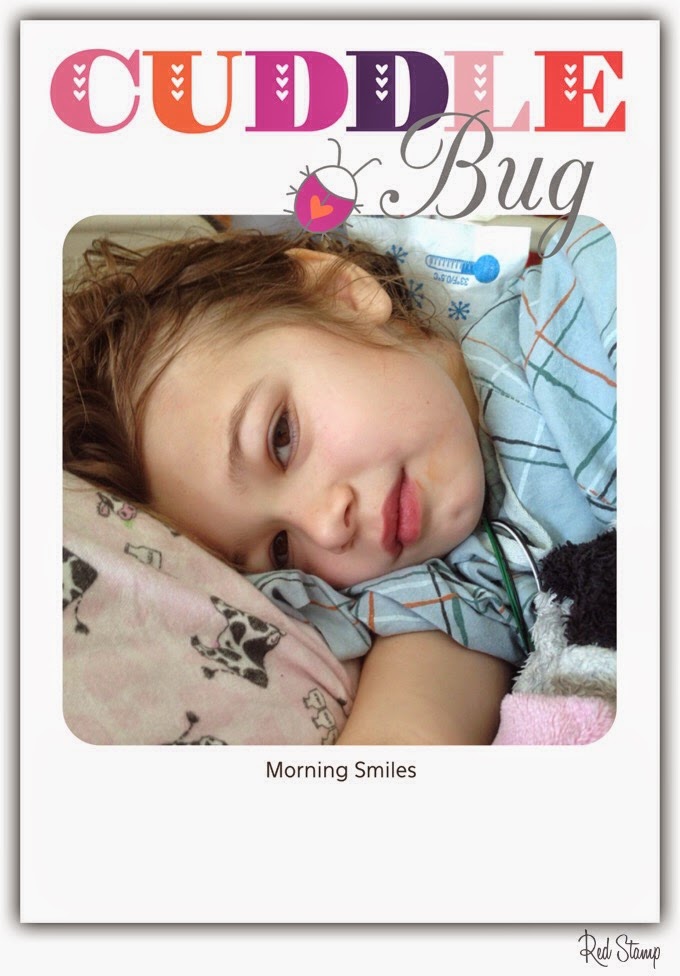 March 12th - Evening Update (Post-Op Day 1) - Today was a little bit of a rough day. I think anesthesia has worn off, which makes the pain part come out worse. Her meds got under control better this afternoon, but she is having a lot of light & noise sensitivity… which is not abnormal for Kay… just kind of sucks with all the bells, and dings around. Luckily we brought her ear muffs, that she uses in school with us… so she has been wearing them most of the day. She has also been sleeping a lot. The did remove her foli cath today, and she used the bathroom several times, so that good. Thank you for the continued prayers. 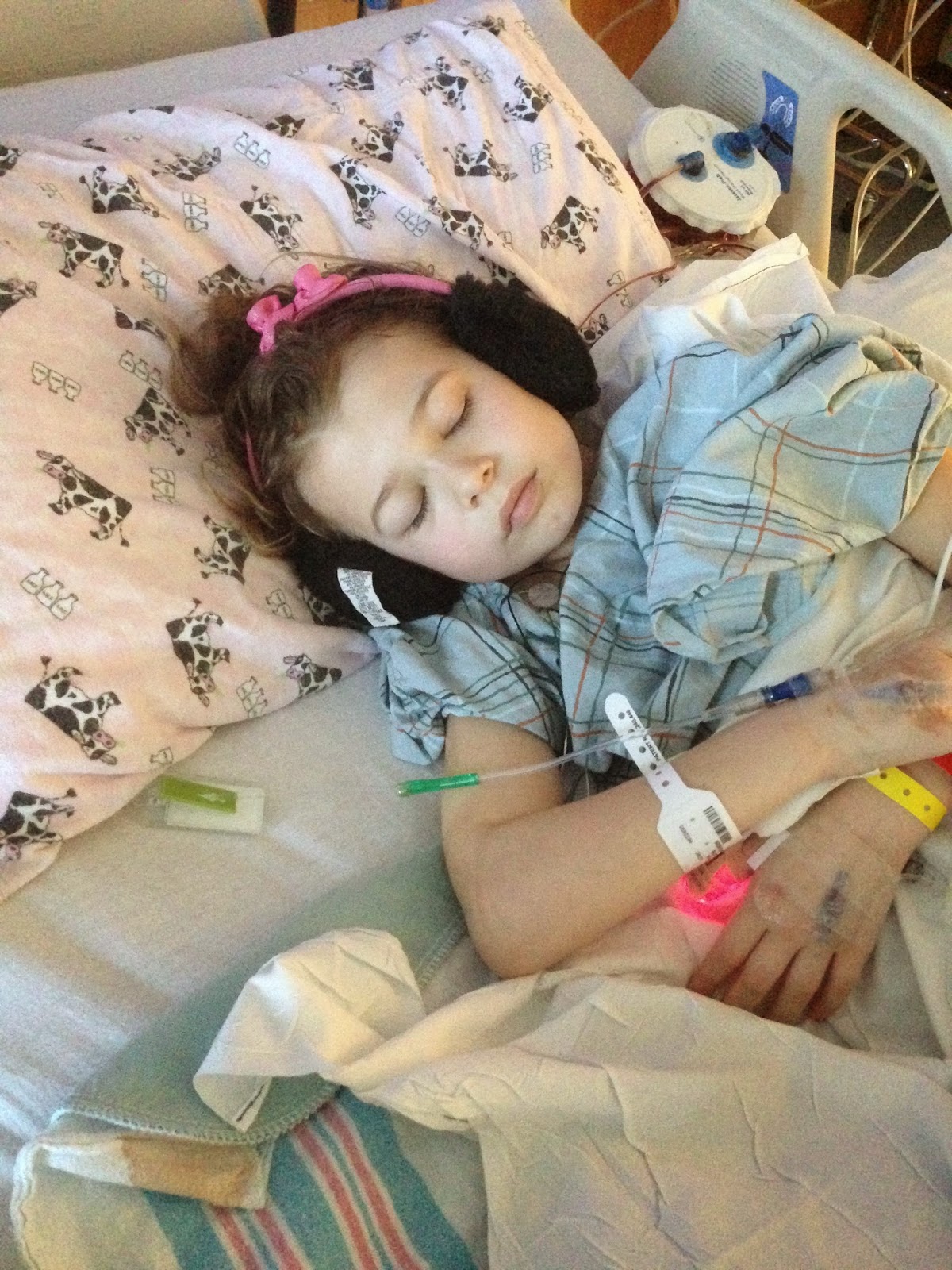 March 13th - Morning Update (Post-Op Day 2) - The night was uneventful. Her pain is there, but being controlled. Her neck drain was removed. They have cut off the IV fluids for now, and are going to be running some blood test and urine tests. She is urinating a lot (frequency wise & amount wise)… and then having urgencies where nothing is coming out. They are a little concerned with the amount of urine being produced. She likes "cowy" her cow, on her face… wink emoticon
Dr. Rekate came in this morning… Dr. Insigna just came in… LOVE HIM!!!
Things are going good…. its just a slow process. 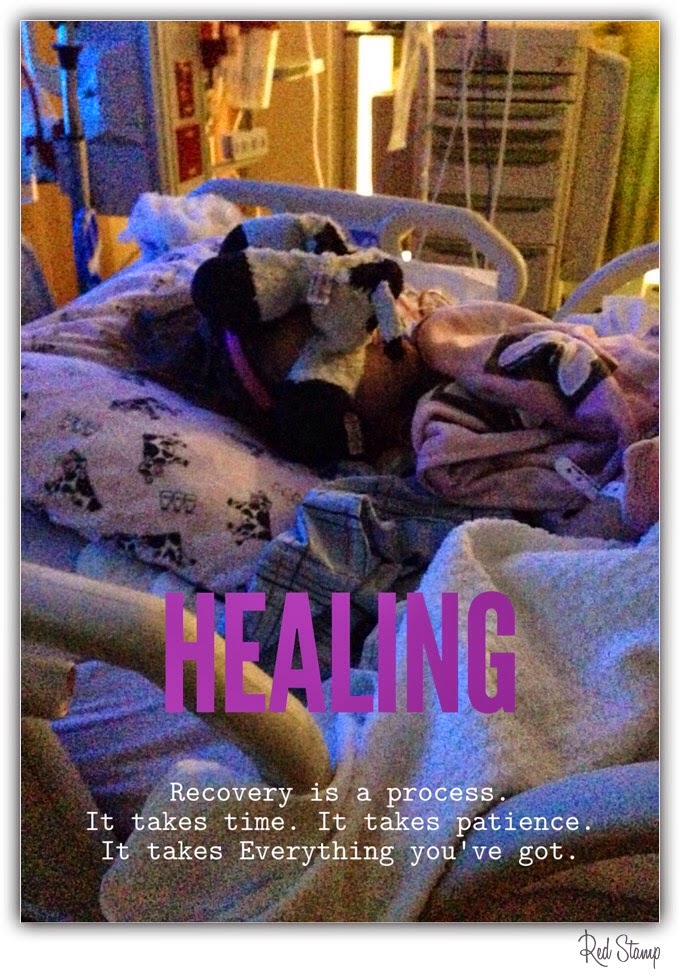 March 13th - Evening Update (Post-Op Day 2) - I first have to start off by saying "Sorry" if you texted me, called me, messaged me, tagged me… or anything else…. I was completely focused on Kay today, I didn't even get to talk to my parents for a good length of time till tonight.
Today was a little rough…. blood work came back good, urine still being looked at… but we all think it was really just from having "Too" much fluids. They pushed a lot of fluids during surgery… then having a load afterwards… since being off fluids, things have calmed down somewhat. They are still waiting for a couple other test that will come back in the morning.
She got moved out of PICU, to a regular room, it took a little bit to get settled, but by late this evening… we worked on her Beads of Courage (she had received beads right before we flew here).. so we added them on… that took a lot out of her, then we facetimed my parents, Abby & Mason. She was very happy to see them, but that as well, took a lot out of her, and the noise was a little much. But she LOVED seeing them. OH!!! The biggest news! Late tonight she finally ate!!! She had 3/4 cup of a pudding cup and had about 3 ounces of water!!! I know its not much…. But its a big strive in the right direction!! Really hoping tomorrow brings on more, and that she can start sitting up a little more. 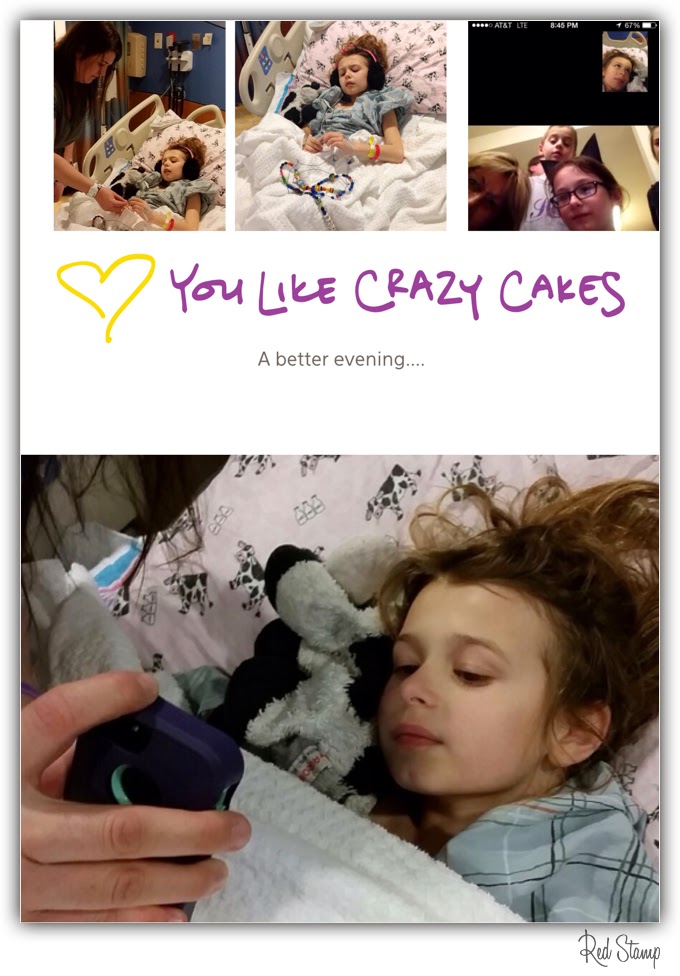 not sure if I have the same followers on Kay's blog as I do on Facebook… . but I tend to voice myself on her blog more. I am so full of mixed emotions right now, about everything going on around me. While Kaylie was in PICU, I would walk to the bathroom or to get a cup of water, and would see infant babies in rooms without parents… ever, our whole time up there. It made me sad… for them. I can't imagine ever leaving my child alone.
This time, Kay's surgery recovery was a lot different than last time. Last time she did vomit a lot… too much, and I am so grateful that we aren't dealing with all that. But her actual recovery from surgery is a lot slower this time. It makes me sad, angry at these conditions… tired of dealing with it ALL. And when I mean all… I mean everything… people, doctors, awareness… Im ready to just throw in the towel. Im tired of going through emotions of friends you thought would be supportive, not being. Im tired of supporting other patients… Im tired of feeling like something is always wrong, or waiting for the next bomb. Im just tired. I sometimes wonder if I should just step back, and us be one of those families where things are good, so they disappear, and just deal with our issues on our own. I'm a little tired of having Facebook, groups on Facebook.. all of it in general..
I think I am just in need of a break… 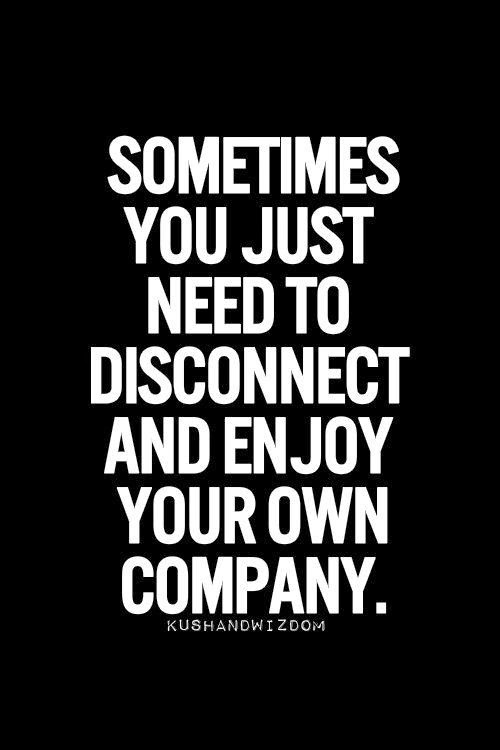