Surgery is a GO!

The week as been busy! Monday was spent going from one appointment to the next! CT Scan done, Pre-Op done, then we met with Dr. Rekate! All went well… all is schedule, but with the "OK" from cardio. 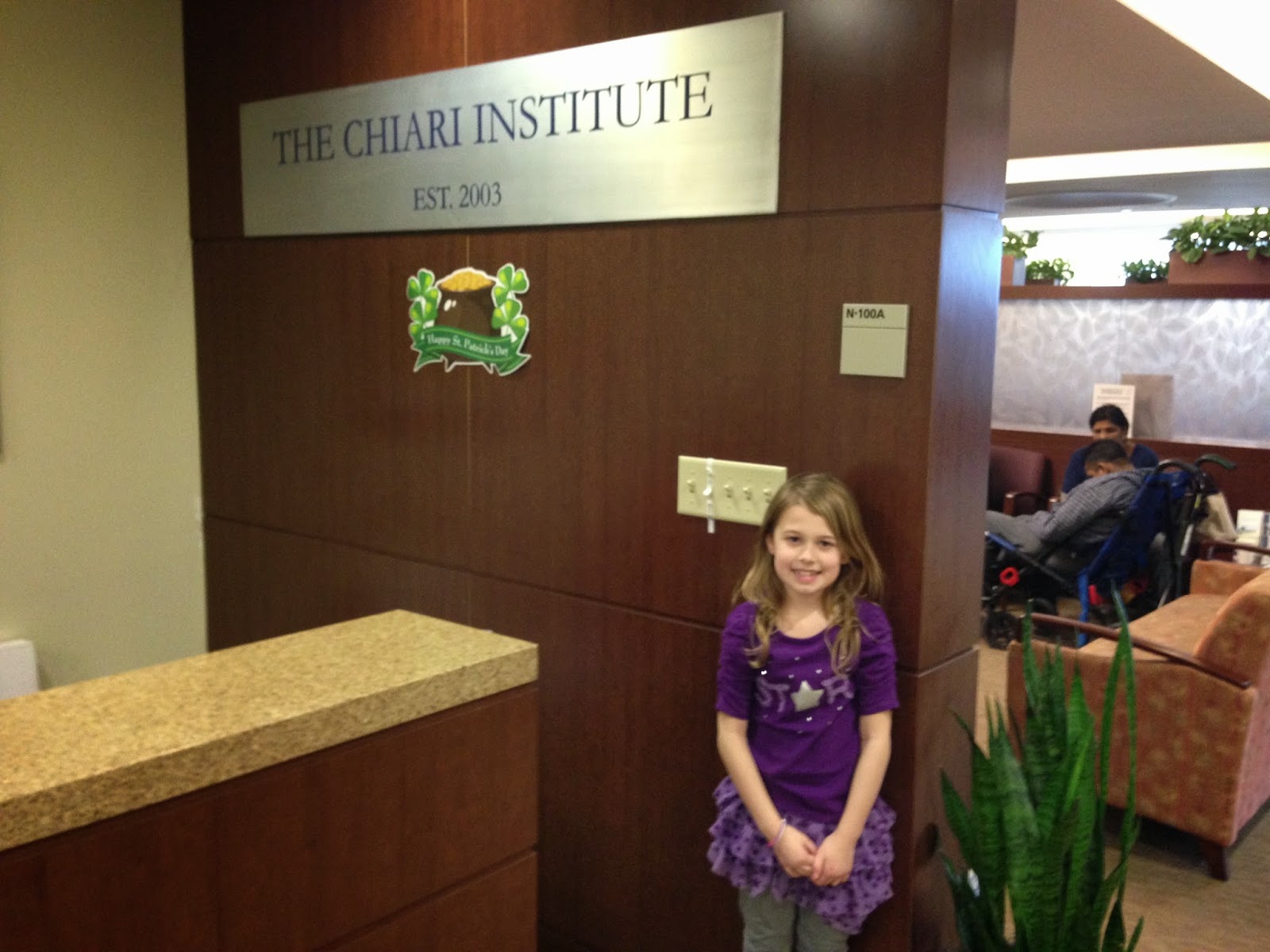 Today, Tuesday… was Cardio day! We had a very good "sign" as we walked in the door…. one of our nurses during our appointment was Kaylie's ICU nurse from her last surgery…. she is now in cardio! It was great to see her!!! Carol is awesome! 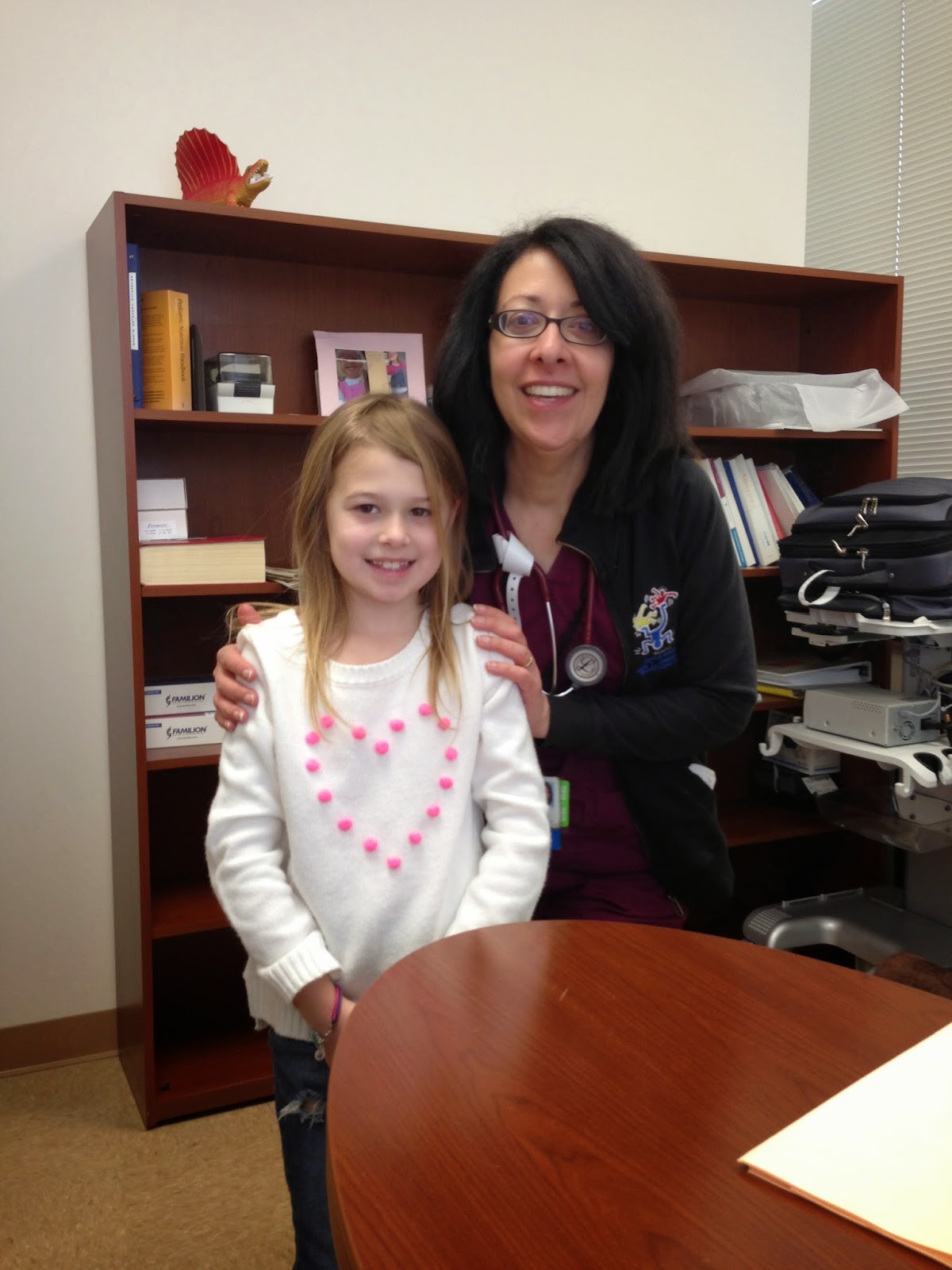 So at the cardio appointment we learned there is something in her heart… but not sure if it was a clot or a growth. The cardiologist want a few hours to send her stuff to the other cards at the hospital to decide as a group on if surgery would be a go. They were looking to see if it was a clot, was it attached solidly to the heart, so that it would not move during surgery. They would typically give a blood thinner, to rule this out, but due to surgery, that can't be done. If it was a growth… it would be watched to make sure it didn't change sizes or blocked flow. They would decide as a group if surgery would happen, if further testing was needed, and if surgery was happening if they wanted to place a camera down while asleep, to look better at it.
After several hours… we got the call! Surgery is a GO! And as for the heart, it ended up being a fold in the tissue. There was no worries about surgery, or the fold. They also don't need to do the camera during surgery. We just need a recheck in a year. The cardiologist will be at the hospital tomorrow, and will check in on her after her surgery.

An emergency came in tonight, so we got a call that her surgery was pushed back. It is still on Wednesday… but now at 2:30pm Eastern time. The surgery should take about 4-6 hours give or take.
We are ready to get this over with, Kaylie is in good spirits as well. Many prayers asked for…. Wear Purple tomorrow!!!! 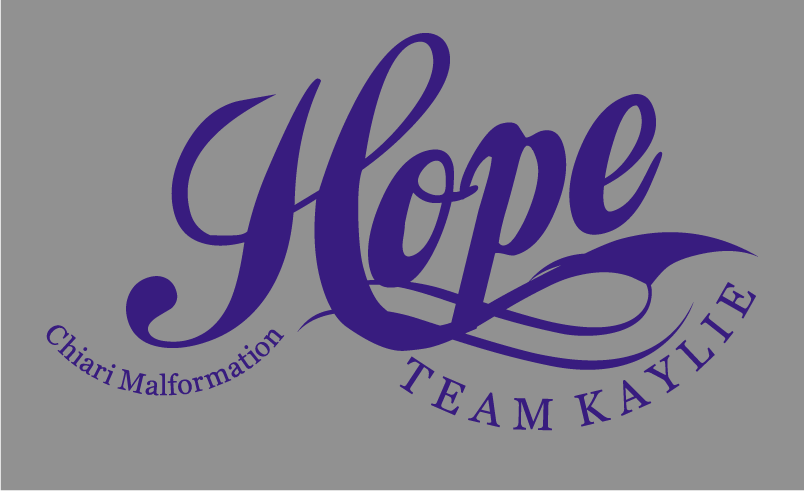