As you may have noticed I have been MIA since July! That's because at the time, which I will talk more about it later in this post, I came to the immediate realization that if I didn't make some changes in my life, things were going to continue to go downhill, quickly.
I first want to talk about Kaylie! She is almost 11 months post-op from her cervical fusion surgery (2 brain surgery)!!! I can't believe how fast it has gone by, and how well she is doing!!! Seriously… she is doing so well, that in January she received an award for attendance!! Yes, I said that right! She hasn't missed any days of school last semester! We can't believe it… she even checked to make sure they had the right "Kaylie"! LOL She got a cute purple & yellow star pin for it. And then, the perfect attendance shortly came to an end b/c she got strep, last week! But hey!, it wasn't due to a headache… and that's saying a lot coming from last year of 54+ days missed!! 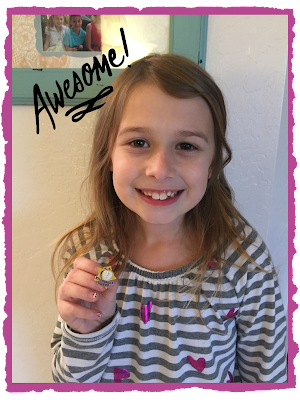 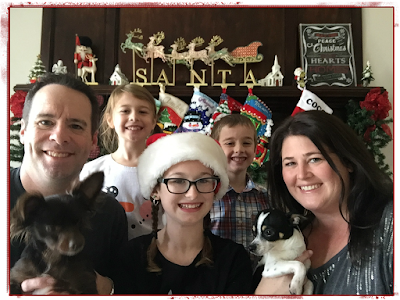 So back to the blog… I'm back as you can see, and what changed all that, you may ask…. Last week, I was working on my latest Halloween project (will have to post pictures soon)… I have paper-mache all over me, kids at school, Ben at work…. I started thinking about I needed to decide on the blog… do I renew my domain, or let it run out, and end it all. I had decided… I was going to shut it down, write a good-bye post… and let its time run out. And then I got a phone call from Kaylie's school. They wanted to know if they could give out my information to a parent of a 1st grader just diagnosed with Chiari. My heart sank, an overwhelming feeling of emotions came roaring over me. I said, "Of Course"! And then my old self, kicked into action. I was so worried about this family, and even though your info is given to them, not everyone feels comfortable reaching out, that I threw together this packet of information, and rushed it up to the school. I wanted to make sure if they didn't reach out, at least they had the "basics". I worried all day about that family. I even cried after getting the phone call from the school…. and I don't know why. Why does this condition pull so hard at my heart??
That evening I got an email from the mom, thanking me for the info. She had read some of Kay's blog, which had helped her emotionally. That's when I knew… the blog needed to stay. And I should still write. Because there is a lot of Chiari moms going through the same things, just like me…. that we all hide from the rest of the world.
The next day, I met the mom for coffee. It felt good, even like old times… the "good" feeling of helping someone. Leaving there I immediately called my husband telling him I was going to start the support groups back up…. he was busy, said he would call me back. I called Sabrina, and thank god, she gave me the reality check I needed. Her & I are a lot alike … she is a patient of her own chronic illness, we both constantly over commit ourselves…
She told me no, don't! That I was doing so much better, why would I slip back into the old routine.  I didn't need to give that much of myself to this condition. My blog was enough. My "enough" is the few patients here and there that are given my number, my information or through this blog that I help. I don't "need" to do everything for chiari. And she is right! I needed to hear that.
So this past weekend, as you may see … I have changed some things on Kay's blog, add things I have been meaning to add in the past year… lots of updating. Along with the promise to continue to blog, and take care of myself, one day at a time! 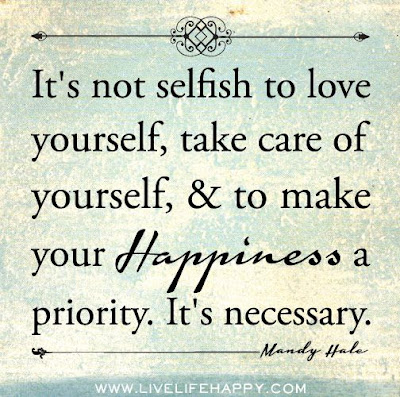