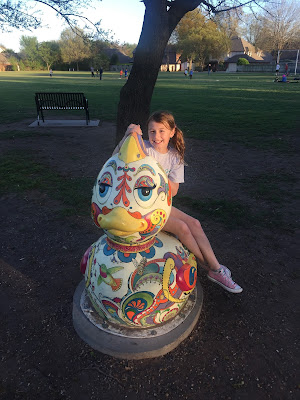 Year after year, the month of March holds so much significance in my life. 5 years ago, Kaylie was diagnosed, and 2 years ago was her second surgery, the cervical fusion. One of my favorite Apps, is “Timehop”. I love to see things that I posted so long ago. It occasionally posts some difficult times, but there is way more happy times, than the difficult ones we thought we would never overcome … but we did! Every time around this year, I start looking for that first post of Kaylie’s dx. I never can remember the date I posted it, b/c it wasn’t the date we found out. We kept a lot of stuff that happened in March to ourselves. Many people had no idea she was even having an MRI early in March for headaches.
Its also weird the things you remember during difficult times. I remember when I got the call from our pediatrician’s office to come in, that I was on my way to class, and that I kept driving, and driving, and I ended up on Northwest Expressway in a parking lot at a Buy4Less…. I never go out to Northwest Expressway, but I could tell you the exact spot I was parked in. Another significant memory that sticks out is I remember where we were at on the highway coming home the next day from the doctor’s office, when I was on the phone with my mom and I told her…. “we don’t have to worry, its not a brain tumor… its just this condition called Chiari something”, or the exact spot off the exit ramp, where I turned to Ben, and I told him “No matter what, we can’t let this come between us”… all in the same day. Its funny how memories work. 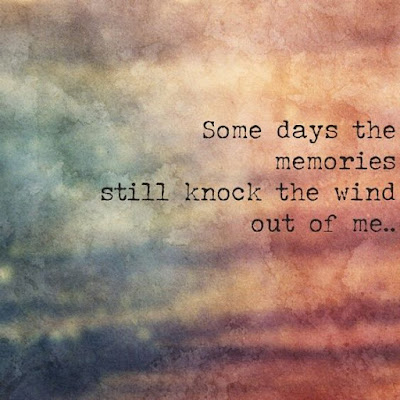 So 2 years post-op!! Things couldn’t be better! I should say that doesn’t mean things are “perfect” with her. She occasionally still has headaches, at least once a month. She still has forgetting issues (will always be there, but we work around them)… but that’s about it. That’s GREAT for us! Especially coming from a child before this fusion surgery missed well over 54 days of school in one semester, the nurse called me every other day.
We have reached out to our “going to be new” neurosurgeon once Rekate retires. L Things are in line with her, which is a HUGE relief off my shoulders.
*side-note… this is all I am going to say about this right now.
I guess let me talk about our year since I last left off! School is going great for her! We recently had her annual IEP meeting, I was going in thinking she didn’t need to be on one anymore, but her team still noticed memory issues, that didn’t happen all the time, but enough so that leaving her on an IEP for “maintenance” would be the best decision, and it would benefit her as she moved up in grades.
Kaylie has a love of reading and science… (here is hoping for a future neurosurgeon!) lol, Her science side is very interesting. She loves all sides of it, not just one particular area. Her school has a Robotics team, but b/c so many kids want to be involved, they do a draw of the name thing to choose the participates. This year they had a few other like programs, that are short, to try to be able to let more kids be involved. Kaylie was part of one that was to “learn more about robotics” It was only for about 6 weeks or so, time Christmas came I was on the hunt for robotics items. Out of all my research, I had found out that our public library were the ones helping the schools with their robotics stuff, and that the library also had their “own” robotics club. It had already started and was filled, but there would be another time for her to apply for the program in the spring. Well, come January the application was out to join, but it was only for 6th grade to high school. So we filled out the application anyways, pleaded her case…. And they accepted her!!! I had to sit down with her to explain that she would be the only elementary student, and possibly the only girl…. But she didn’t care! She has been going for a while now, and absolutely LOVES it!! It’s so funny, because she is the tiniest person in there, but she holds her own! There are 16 kids, including her, 3 girls. What she tells me, they have split into 2 groups, one group is building a Lego sorter, and the other group (which she is on) is building a life size robot to greet at the doorway of the library. The life size robot also is divided into groups, she choose to be on the “eyeball” team! LOL

I went back to school last fall!!! Spring semester came around and I needed to take that Human Anatomy & Physiology class that I have had to drop twice. As much as it has become a superstition to me, I decided to take it in an 8 weeks time frame instead of the semester… I just finished it last week! I’m so proud of myself, and that I conquered the fear of ever time I took this class, something happened to Kay! While I was taking it, she would get such a kick out me telling her what I was studying, or showing her a picture I took of a sheep’s brain. We had to do a cow’s eyeball (which I didn’t take a pic of), but one day she was all “Try to get a picture for me”…. Lol I love my little science nerd! A girl after my own heart!

I’m not sure if I mentioned that Kaylie started piano this past September. She is doing really well, and her teacher is the “perfect” fit for her! She loves it!
The holidays were good! Our Halloween party was a blast! Christmas was good too! So glad it’s spring…. I love the warm air and all the flowers and trees blooming. Speaking of spring, we finally got a tornado shelter!

Abby & Mason are doing well! Abby is still very involved in orchestra, and Mason has started playing baseball!
No summer plans, I think we are going to finish remodeling the girl’s bathroom, and do a lot of stay-actioning! And enjoy "things" being good!!! 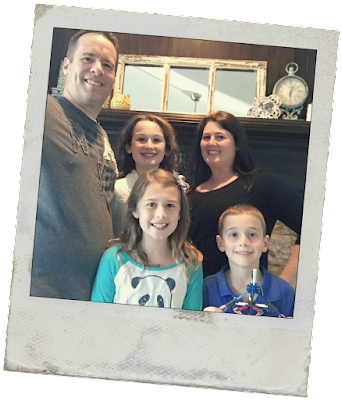